Book a Helicopter Charter in Antiparos

Antiparos is the luxury Greek destination in the heart of the Aegean that you will love for its seclusion, let the island quietly seduce you and enjoy the relaxing energy of Antiparos. Enjoy a private helicopter charter to and from Antiparos. If you do a helicopter ride from one island to the other you save yourself a ferry trip and get an incredible helicopter tour. 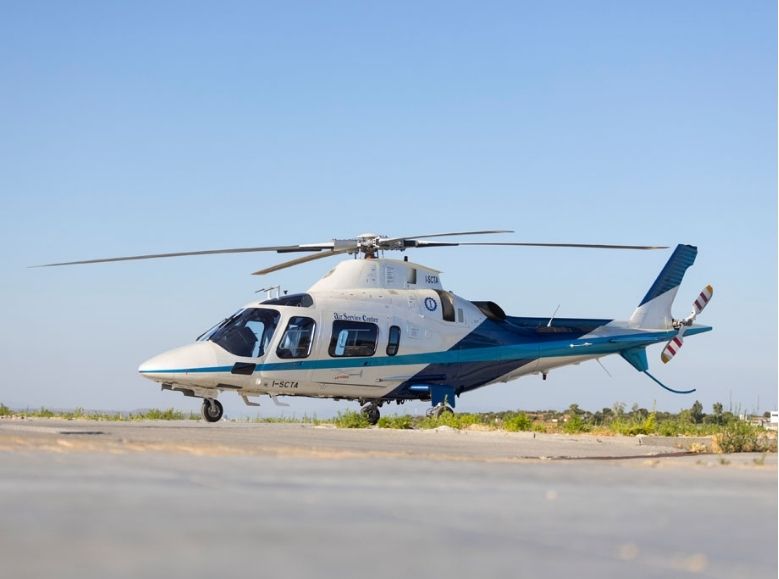 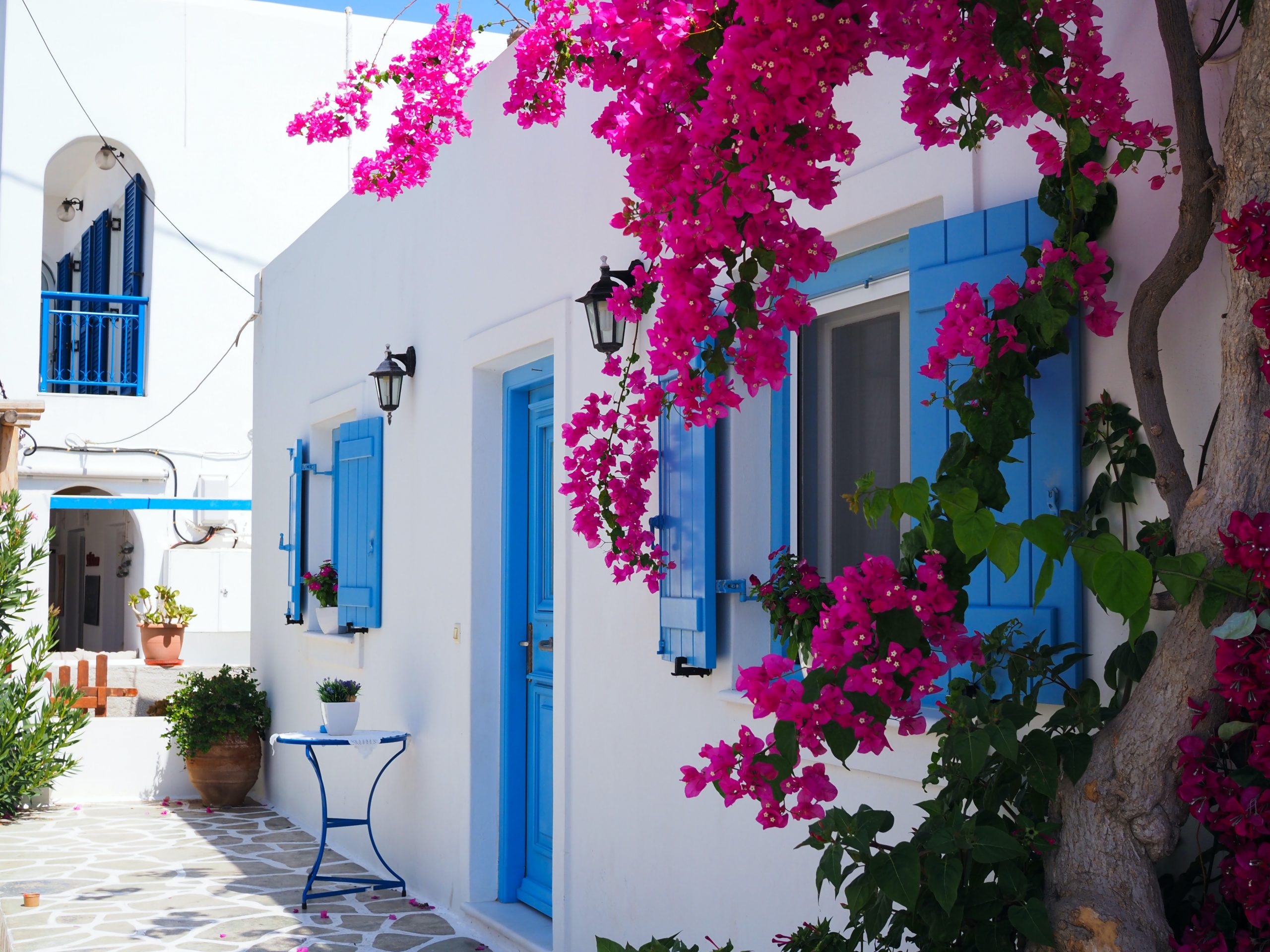 The Community of Antiparos was founded in 1914 and was promoted to a municipality in 2010. It is known for its white houses, cobbled streets and the flowers that thrive in the yards of the houses. It is a tourist resort in the summer for Greeks and European visitors, as well as land investors from the United States.

The historical center is located in the Venetian castle of Antiparos, which is connected through the shopping streets in the picturesque coastal street. Other settlements are the resort of St. George in the southwest edge, Soros and Kampos. Beaches in the wider area of the center are Psaralyki, the Sifneiko, Ag Spiridon and the camping beach. Other beaches include: Soros, Glyfa, Apantima, Monastiria.

Take a few minutes of your time to live a true helicopter experience in all safety, along with a friendly and professional pilot! 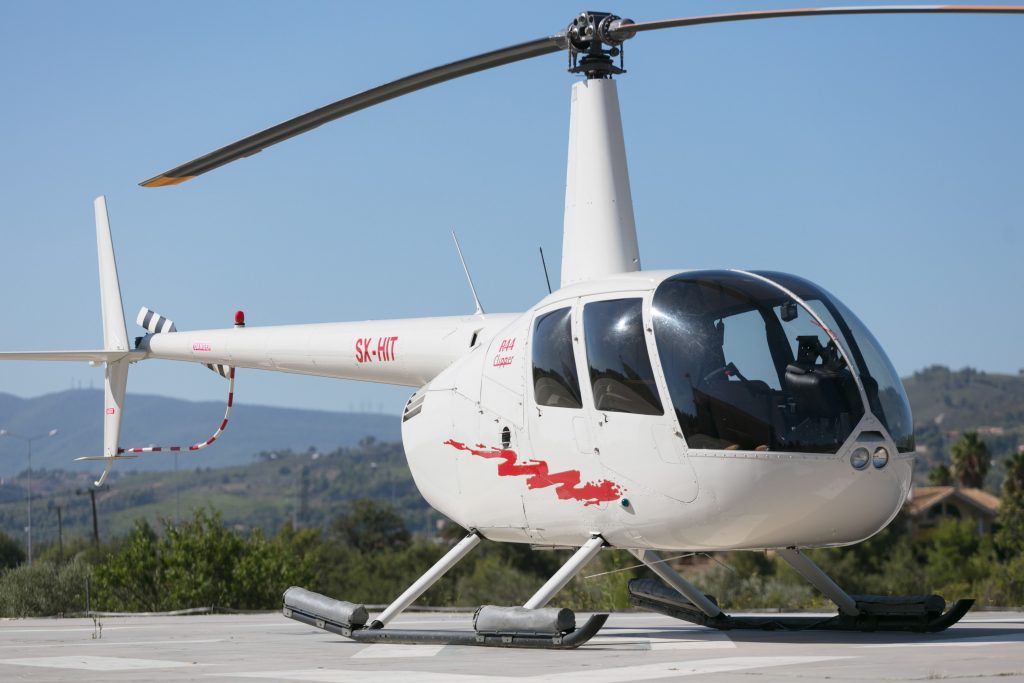